On November 6th, Red Bull Media House released a documentary entitled “Baauer: Searching For Sound“. The 26 minute documentary video follows the “Harlem Shake” producer around the world in search of inspiration for his debut album. Harry ‘Baauer’ Rodrigues is joined by Red Bull alumnus and friend, Nick Hook, who also happens to be helping out with the production of the album. From the United Arab Emirates to Japan, the two discover and experience the native music and traditions firsthand. Along the way, they also recorded a number of instruments to draw inspiration from and to be used in the production of the album. You can find the documentary, photos, and bonus clips at baauer.redbull.com. You can also check out a few photos from their trip and the world premiere in New York City below. We’re excited to see how the two use this journey in the creation of new music, and we’ll be sure to keep you updated with the album’s progress. 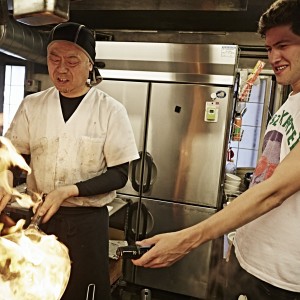 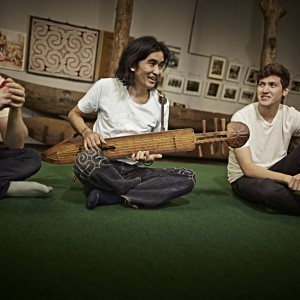 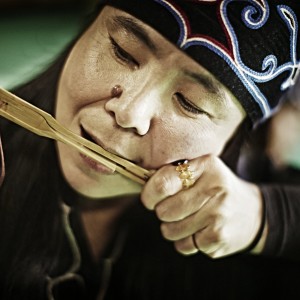 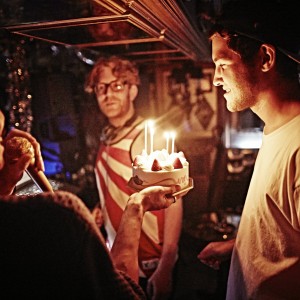 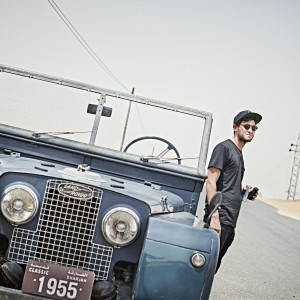 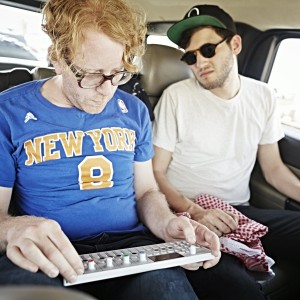 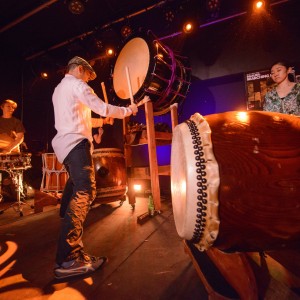 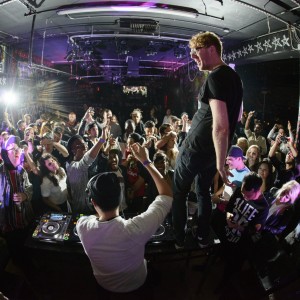 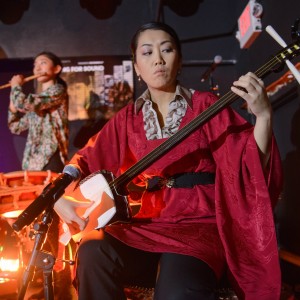 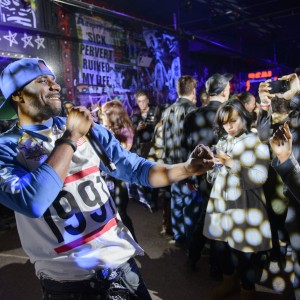 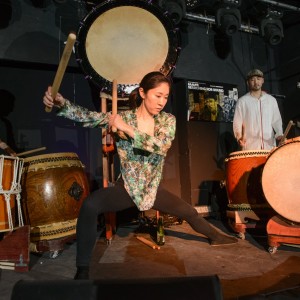 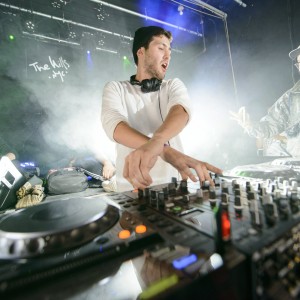