October 25th was a busy night culturally in the Korean capital of Seoul. Halloween parties and live shows a plenty, the best event of the night was the Red Bull Music Academy Clubnight at The A in Gangnam. Just Blaze, the legendary hip hop producer, delivered a flawless set to the packed venue along with supporting acts from Korean artist E Sens and members of the Deadend Movement Crew .  Having worked with almost every major artist in the modern hip hop scene including Jay-Z, Kendrick Lamar, Kanye West and Eminen, his 90 minute plus set was an amazing thing to witness live. The atmosphere of The A that evening was unmatched. Without a doubt, the crowd was blown away. ElectRow was in the building to watch the awe-inspiring set and capture some amazing images of Just Blaze’s performance.  For more information on the Red Bull Music Academy and other Red Bull stuff in Korea, check out these articles from ElectRow.

IMAGES FROM THE EVENING 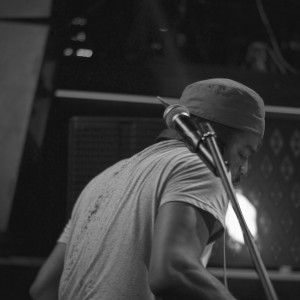 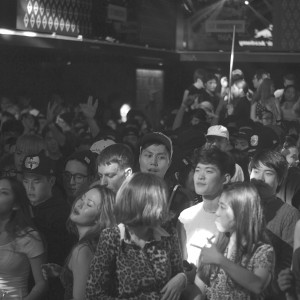 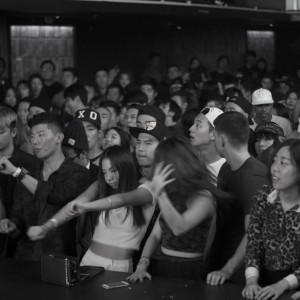 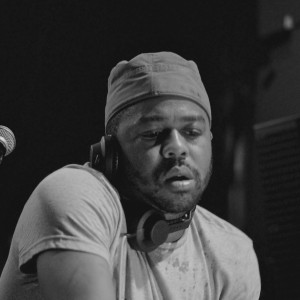 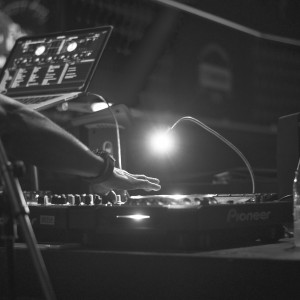 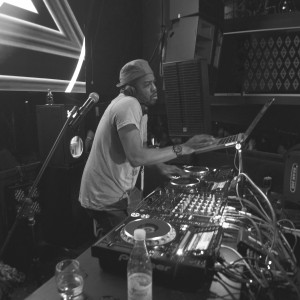 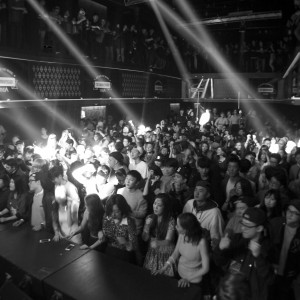 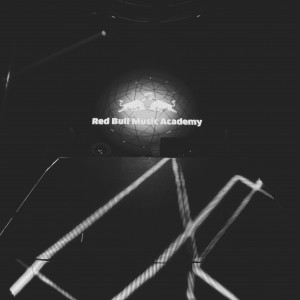 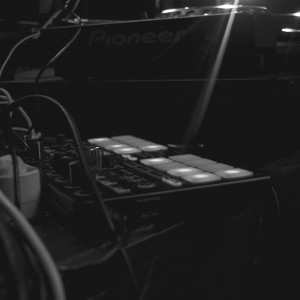 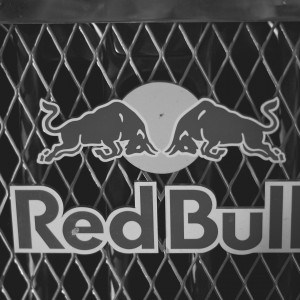 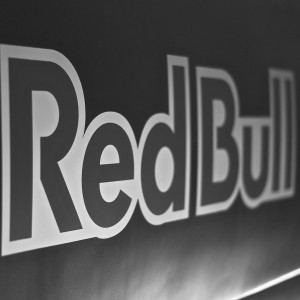 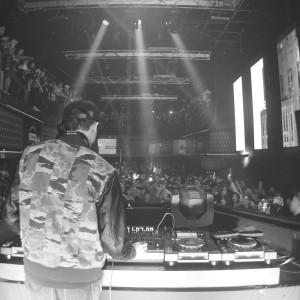 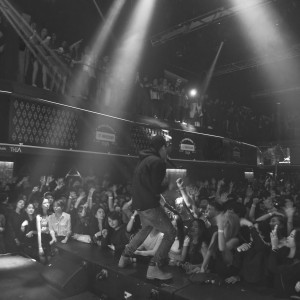 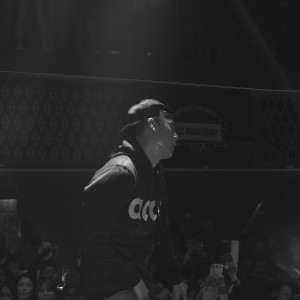 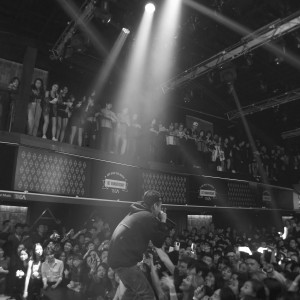