Go ahead and take a moment to think back to your childhood. Try to recall your earliest memory of music. For Alexandre Paounov, better known as Popof, it was listening to the pop music his sister would play at home. Artists like Michael Jackson and George Michael introduced the future DJ/producer to the world of music. However, if we fast forward from that point to the 1990s, we find Popof far from pop, and deep in the French rave party scene.

We asked him what he missed most about those days, and he started by saying that it wasn’t about the “music or rave scene.” It was “more about the family we were in the Heretik crew.” He was referring to all the friendships between the members of the French collective, Heretik System. Popof was a founding member of the group, which started in 1996. Since then, the crew has organized dozens of events and released over one hundred LPs. They also released several CDs and a DVD titled We Had A Dream.

Over the years, Popof has spanned several genres of music with his productions. He thinks that it’s important for producers and/or musicians to explore making music in as many styles as possible. He said that the evolution of his musical tastes depends on his mood, and what it makes him “discover” every day. He listens to a variety of genres and combines that with his “old musical culture” to create. Obviously, some genres are easier to compose than others, but Popof told us that “electro – hip hop” is the genre that challenges him the most in the studio. He’s not known for that style, but we think that adds to the excitement of being challenged.

According to Popof, his new album is finished and it’s the “next step” in his career. He said that it is “totally different” from his previous work, but he’s very excited about it. While Popof couldn’t give us too many details about the album, he did say that it might be out in May.

Friday, March 21st marks Popof’s first performance in South Korea. He’ll be playing an all night long set at Muuto, the lounge located inside Club Vanguard in Gangnam. Since he’s never played in this country before, he told us that he doesn’t know what to expect. However, he’s anxious to see what the Korean crowd has to give. While Popof has played many countries over the years, he said he’d really love to play and discover all of Asia.  So, grab a few friends and head to Muuto to welcome Popof and show him what he’s been missing! 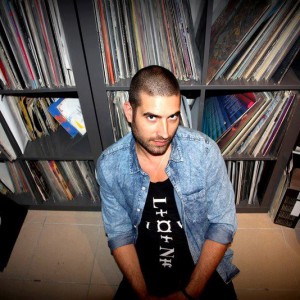 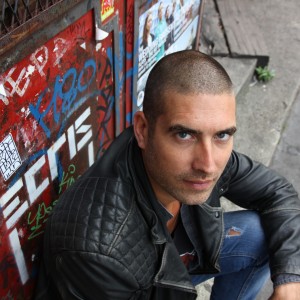 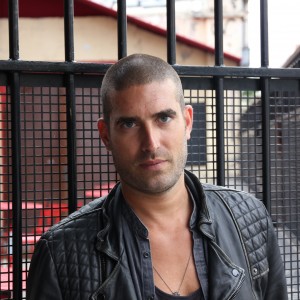