On any given Thursday, good music is not difficult to find thanks to the guys over at Cakeshop.  Consistently bringing in talented artists from across the globe, Cakeshop has been the number one destination for ElectRow on numerous Thursdays.  Another great thing about the Itaewon venue is their partnership with the Red Bull Music Academy.  So when we heard that the Red Bull Music Academy was presenting another one of their clubnights at Cakeshop, we immediately cleared our schedules to make sure we were there.  For Seoul’s final Red Bull Music Academy clubnight in 2014, Fatima Al Qadiri was selected to drop a set with support from Akimbo and Mood Schula.  Having done our research on Fatima, we were excited to experience an artist that has found success in both the musical arts, as well as the visual.  She definitely exceeded our expectations, keeping a nice balance of danceable club music with an authentic underground sound.  It was refreshing to be surrounded by people that were there to enjoy the music and not concerned with grabbing a couple hundred cell-phone pictures of the DJ.  Happy with the performance, we were curious why Red Bull Music Academy and Cakeshop selected this particular artist.  Therefore, we asked!  This was what they had to say:

Red Bull Music Academy curates music, artists, & music lovers the world over. This is the ethos. This means we hope to curate music of various genres, popular and also the many layers of the underground.  Following so, Fatima Al Qadiri was a good choice for curating a clubnight featuring a very underground artist & sound. Not only is she a very innovative and creative artist musically, she also is a curator in the arts world, and also has a unique background.  We wanted to show a contrast from our previous 2 activations where we featured more legendary artists of the academy roster.  Additionally, as Fatima Al Qadiri was coming fresh from Red Bull Music Academy Tokyo 2014 after doing a lecture and a performance, it was a natural selection.

We appreciate the fact that both Red Bull Music Academy and Cakeshop work hard to bring underground artists and music appreciation to the Seoul music scene.  Often times, people shy away from genres they aren’t familiar with.  However, party-goers should keep an open mind and embrace the fact that music comes in many shapes and forms.  We highly encourage our readers to attend underground events and experience something different.  While it’s easy to dismiss new things, if your attitude is right going into it, you’ll find yourself enjoying music for what it really is – music. 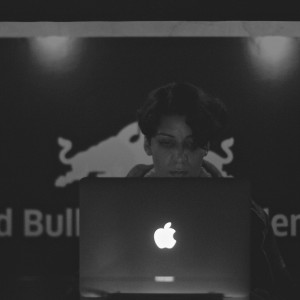 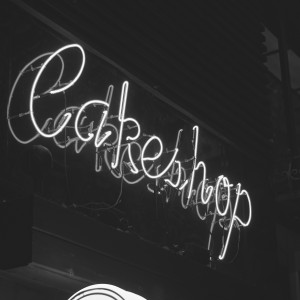 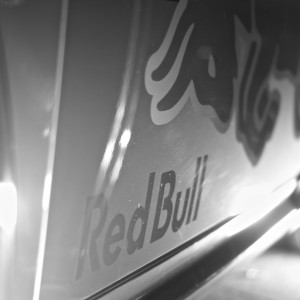 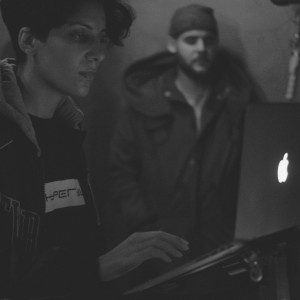 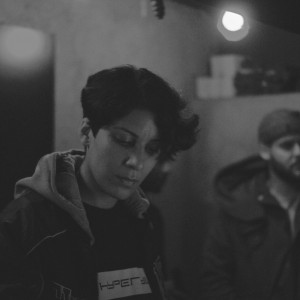 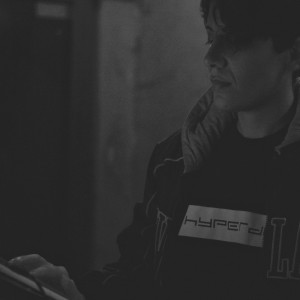 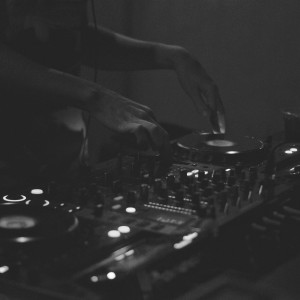 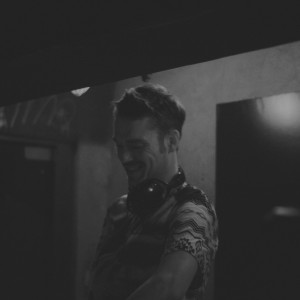 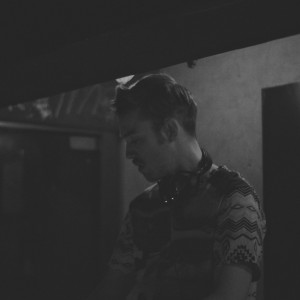 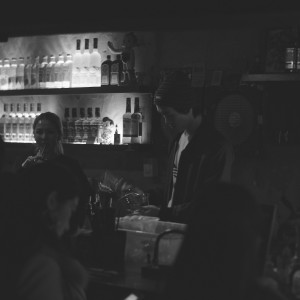