Last Friday evening (Nov. 21st), ElectRow stumbled into the Red Bull RapPansori event at MUV Hall out in Hongdae.  Unaware the event was even taking place, it was luck and happenstance that we ended up at the venue and were allowed to bring in a camera to capture some of the action.  Red Bull RapPansori pinned rappers and pansori vocalists against each other in heated one-on-one battles.  For those unfamiliar with pansori, it’s a traditional Korean genre of musical storytelling.  Typically, the performances feature a vocalist and a drummer playing a drum called a buk.  For this event, each rapper/vocalist had 40 seconds to deliver their performance over two styles (hip-hop/pansori).  As the DJ dropped the beat or instrumental, the artist would do their best to capture the crowd’s and judges’ attention.  While performers could easily excel during their given style, only the truly talented lasted on both styles.  Once each performer delivered their two 40 second performances, a panel of judges gave their critiques and voted for the winner of the match.

This was the second edition of the Red Bull RapPansori event, and based on the crowd enthusiasm, we think this won’t be the last.  Check out our photo gallery below to check out some of the performers and the incredible beatbox/breakdancer showcase that also took place. 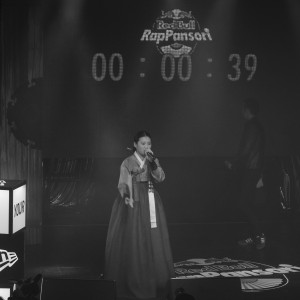 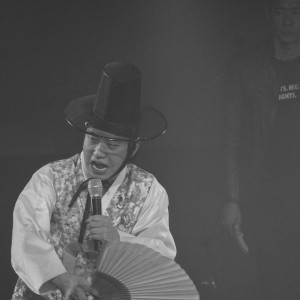 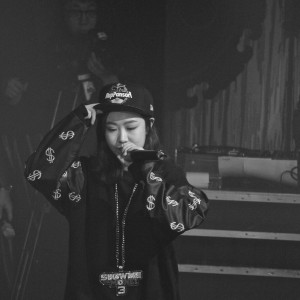 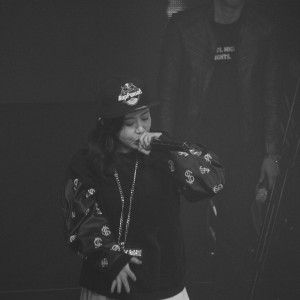 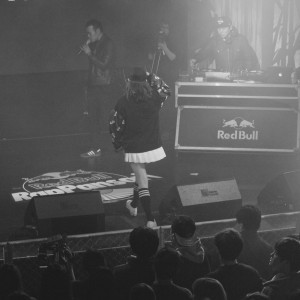 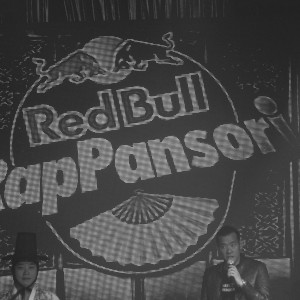 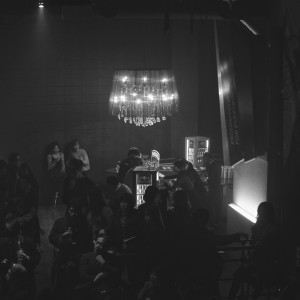 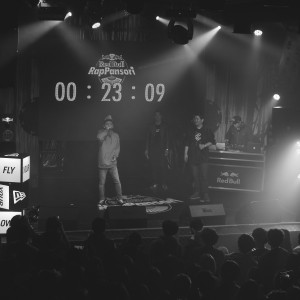 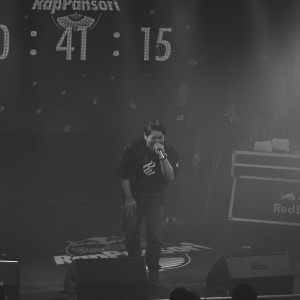 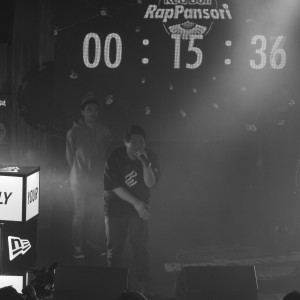 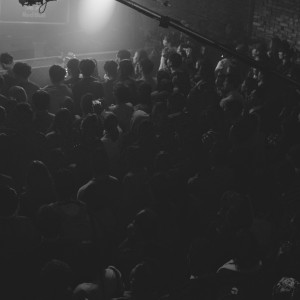 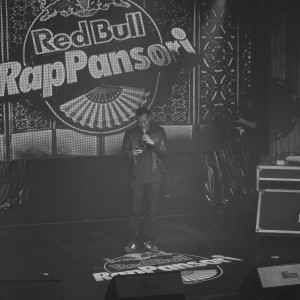 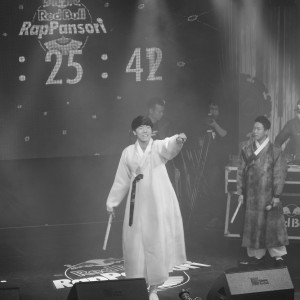 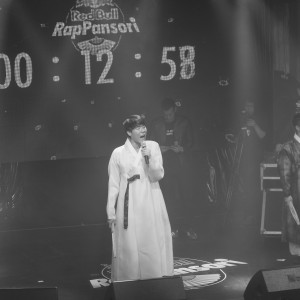 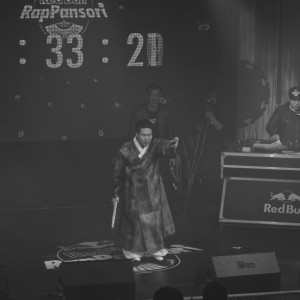 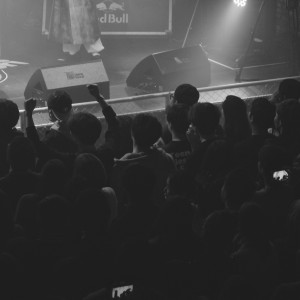 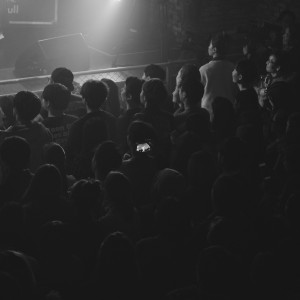 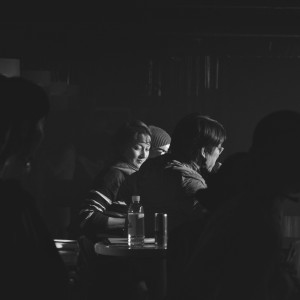 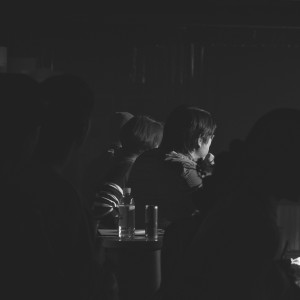 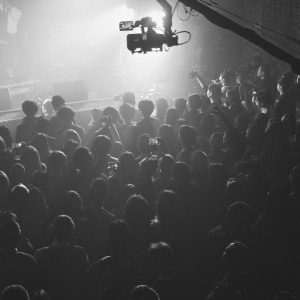 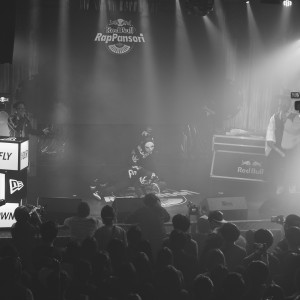 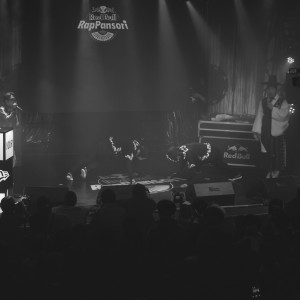 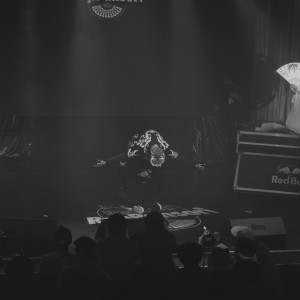 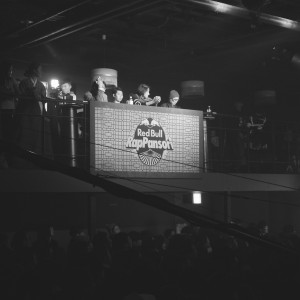 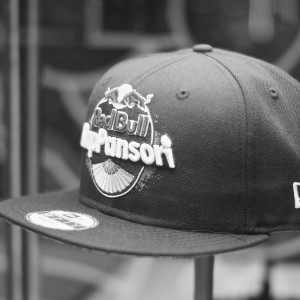 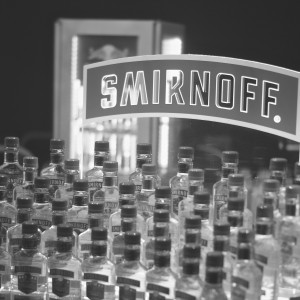 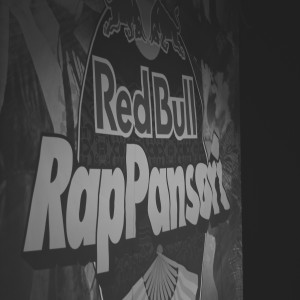 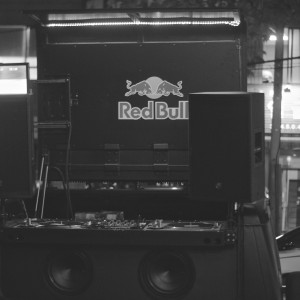 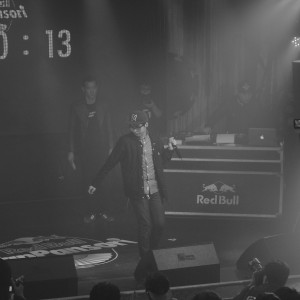