Buy a Motorbike in South Korea

I wish more of my friends would ask me this question rather than going their own way. I’m not saying that I am some riding guru who knows all their is, but just as a 1000cc supersport isn’t a good fit for a first (or second) bike, a 50cc scooter isn’t exactly known for its sporty character. While the basic principals here apply to anyone riding anywhere. I will focus this article on those attempting to get wheels and get riding in Korea. First of all I we must address the issue of buying new, or buying used. In many other countries, I’d say buy used. The extra money you would pay for a dealership floor bike is by far too exorbitant, and Korea is no exception. If anything dealers will gouge you worse out here. Now the problem is, you can’t just go and easily find a good condition used bike out here either. The reasons for this are that bikes are often ridden year round, so they get more use and abuse, also they tend to be poorly serviced, if they are serviced at all, due to the generally terrible work of Korean mechanics, but that is for another rant. For now I’ll leave the potential buyer to navigate this catch-22 themselves. The most I can say about it is that the bigger bikes will fare better in second-hand markets, as they are often better maintained. The best resources I’ve found are Passo, or Craigs if you don’t Korean. Anyway, if you’re looking for two-wheeled motorized transport in Korea, you basically have 3 main categories before you get into all the Cruiser, Chopper, Superbike, Motard, Dirtbike, Adventure, Streetfighter, bla-dee-bla market segments: 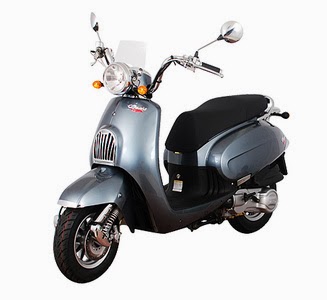 Scooters are an awesome means of travel within a city. They are relatively cheap, reliable, and versatile with their trunk capacity and extra leg room. Scooters are most commonly available in 50cc and 100cc 2-stroke, and 125cc 4-stroke from a variety of manufacturers. Sure there are some big engined scooters that have become available; namely the 530cc Yamaha T-Max and the BMW C600, but these are both very expensive compared to their smaller counterparts. Some of the drawbacks of scooters tend to be apparent once you leave heavy traffic. Their top speeds are often on the low side of 100 kph. not to mention their wrap-around frames, small wheels, and poor weight distribution tend to make their dynamic performance dangerously limited. Dangerous, as in I personally know a few people whose worst accidents were on a scooter (myself included). Yes, scooters handle very well in traffic or on narrow side-streets, but they are much less forgiving when it comes to emergency breaking, or cornering. 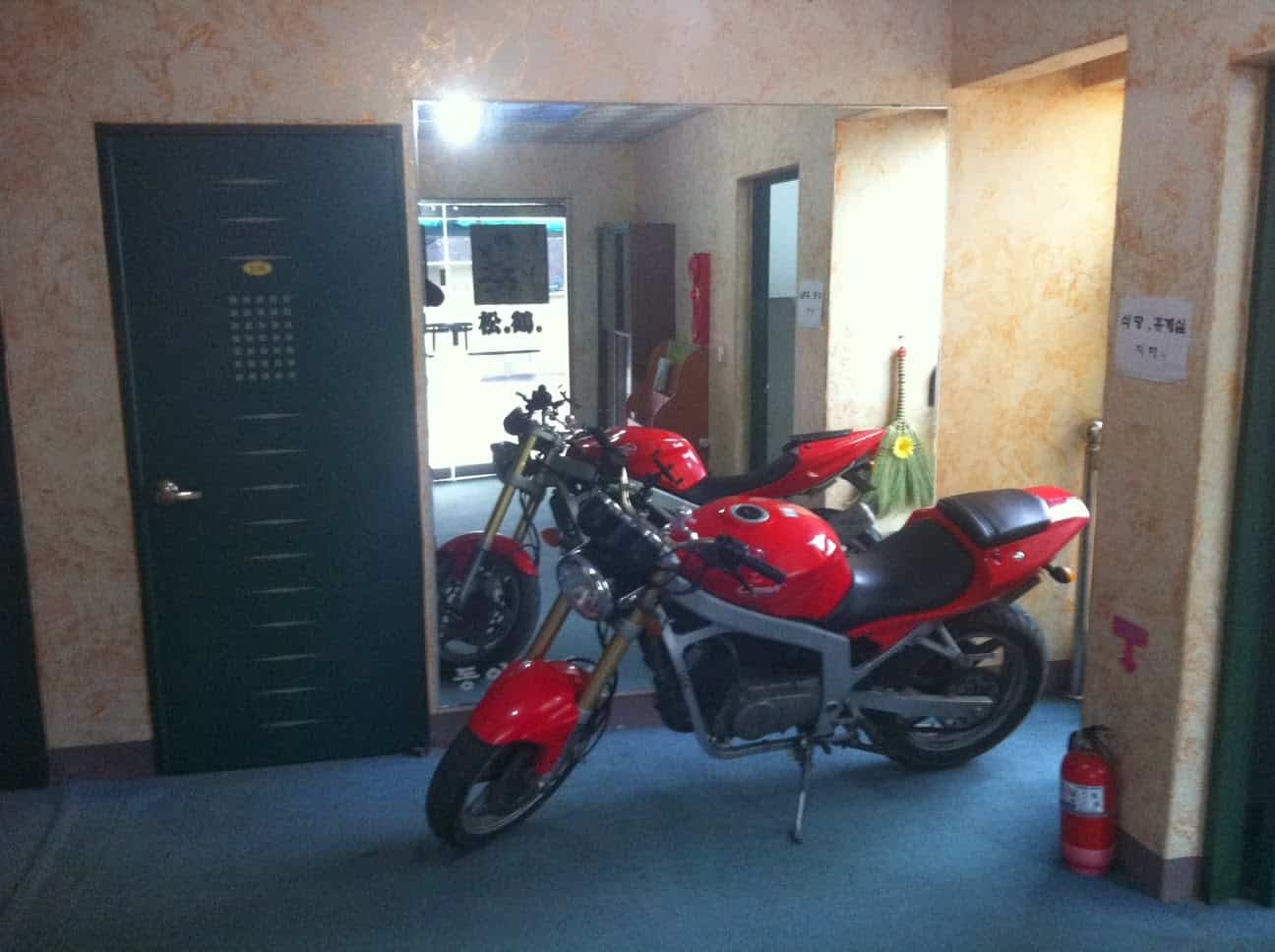 I would define a smaller bike in Korea as anything that would be used by delivery guys. Usually that means something small and Korean made like the 125cc class Daelims (Solution, Magma, Daystar, and VF), or the 125/250cc Hyosungs (Comet and Mirage). Even if you’re an avid motorcyclist, these models may not be familiar as they aren’t exported… yup, you’re not in Kansas anymore. Other popular gems like the Hyosung Troy or the various Honda Supercub knockoffs, are also plentiful. When it comes to foreign made bikes, the premiums go up rapidly. As does the cost of parts which must be imported. Honda is the most popular brand here, although there was much less diversity in the range until recently.

From the early to late 90’s the CB400SF was imported, and was one of the bigger bikes available at that time. Later CBR125’s were imported with CBR250’s following shortly after, but by this point most of the Honda range was available in Korea in order to be competitive. In my opinion the road size and conditions in Korea make anything larger than a 400cc bike largely unusable unless you live in a part of the countryside with very smooth roads. I know plenty of folks that ride bigger bikes, but lets not forget that fuel prices are nearly $8 a gallon. If you intend to use your bike for commuting, this should be kept in mind. Another thing to keep in mind is that while a 125cc and below will get the job done, they won’t get you ahead of much traffic, and you will seriously be wanting for power on the smallest of hills. So realistically, 250~400cc is probably where the most bang for the buck is. In this range we have the aforementioned Hyosungs The CBR250, and the CB400SF. Out of these the CBR is the most expensive, but as it is quite new also the least likely to need servicing. Conversely Hyosung is less expensive and less reliable. That said I wouldn’t necessarily recommend the CB, and that’s saying something because I own one. In my opinion (and I’m not alone) the Hyosung 250’s are the best all-rounders for Korea. The other two are fine machines however, and should be considered depending on your priorities. 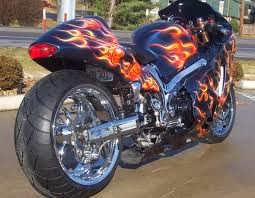 If you deem yourself wealthy enough, or in a situation where a bigger bike makes sense, you are well provided for. 600cc sportbikes are just as available as their litre big brothers, as are 1500cc cruisers, or really any eclectic two wheeled machine you might desire. In the past few years Korea has really opened up to a whole lot of international brands. While this is fantastic news for the biking industry and community out here, I’m of the opinion that for the casual waygook rider these machines may be more headache than they are worth.

First, they’re expensive. Usually more expensive than in other markets due to being priced as luxury goods or due to import taxes. Second, they’re gonna be expensive to fix as all the parts will have to be imported, and qualified mechanics are few enough in number to be able to charge whatever they want. Third, your bike will be damaged. The amount of respect shown to motorcycles out here is quite lacking. I’m not surprised anymore to have random people moving my bike to park their car when I’m not around, sitting on it for fun, or in rare cases, kicking it over and running off. This hurts a lot more with a 20,000,000KRW bike than it does with a 2,000,000KRW one. Lastly is the question of what you will do with it when you are done. The biking community is small enough that you won’t have many people chomping at the bit for your high-priced speed machine, and unless you are in a SOFA situation bringing the bike back to your home country will be more expensive than it was to buy to begin with; if not totally illegal.

Already bought a bike, but need to get it registered? or a license?