PoP Campaign is a duo that is currently residing in London (Londres). Their name sums up their sound quite nicely, but it’s much deeper than just the bubblegum sound. The subtext of the music is a call for Scottish Independence, jabs at the “Iron Lady”, and their discontent with the bloated music industry. PoP Campaign is a master of orchestrating these heavy concepts in with the poppy sound that is sure to peak anyone’s interest. The group has toured around Europe before but they are embarking on their first Asian tour this summer and will be performing at Strange Fruit August 9th, Thunderhorse Tavern August 15th, Sound Mind August 16th. Be sure the check out their soundcloud to have a listen to their unique pop/political sound before the shows. For some visual stimulation head over to their tumbler and facebook  to peer inside the creative mind of the duo. They were kind enough to take some time out of their busy schedule to answer some questions about the groups complex genesis, and how they find inspiration for their music.

Elect Row: So the name Pop Campaign has a great ring to it, how did you come up with it?

PoP Campaign: For a short time (until we tasted it- as it’s rank) we were obsessed with this bizarre brand of champagne called POP. Ana was looking for it online one day but due to her dyslexia she typed in ‘Pop Campaign’ to Google. We thought was a brilliant name, so it stuck.

ER: Where are you both from originally?

PoP Campaign: Mark is from the darkest depths of Ayrshire, Scotland and Ana is from the smallest county in England.

ER: What made you want to start a band?

PoP Campaign:  Why not?

ER: What was it like being “exiled” to Berlin

PoP Campaign:  It was a million miles away from the reality of rainy, grey Britain. Plenty of free outdoor raves, pfands (deposits for plastic and glass bottles) and better weather.

ER: How would you describe Tennent’s Lager lager?

PoP Campaign:  Tennent’s Lager is the taste of Scotland. Quite disgusting but strangely alluring. Must be drunk directly from a tin.

ER:Why did you decide to relocate to Londres? (I had to look that word up)

PoP Campaign:  We we were allowed back in.

ER: What are some of your biggest influences from electronic music?

PoP Campaign:  90% of modern electronic (and most types of) music is pish but there are gems to be found.  We love most 80s British synth pop- Pet Shop Boys, Human League, Soft Cell, Erasure, Depeche Mode, Yazoo, Heaven 17, OMD etc etc. Orbital are (obviously) a big influence as are Kraftwerk and most things Eno has touched. The electronic German music that came from Krautrock is amazing as is Chicago house and British acccceeeedddddddd. These days, it’s all about the Scandis: Lindstrom and Todd Terje.

ER: What are some of your biggest influences to make music?

PoP Campaign: It really depends. On the first record it was just about making some music for the sake of it. On the second we wanted to reflect on modern Britain and its role in the world today. The new one is all about home.

ER: What inspires you to make a song? A mood, an event? or just “studio time”

PoP Campaign: We don’t do ‘studio time’. It’s usually a burning desire to try an idea that is in our heads or boredom/guilt.

PoP Campaign: Good question. Mostly because it’s quite an interesting hobby that keeps us occupied. Furthermore, it’s an area of our life where we can maintain complete control. It’s our world.

ER: What “tools” do you use to make your sound?

ER: Talk of Scottish Independence has been in the news recently, has this been an inspiration?

PoP Campaign: It was on the new record. Scotland should definitely be an independent country because it needs to be allowed to make its own decisions and mistakes without being patronised by Westminster.

ER: Explain to me how pretentious self importance plagues the music industry?

PoP Campaign: It has become better in recent years as social media has allowed people to connect in DIY circles and cut out the cunts. The main problem is the number of middle men: sponsors, booking agents, managers, employees at venues/record companies. Most have an inflated sense of worth and little interest in music. It’s best when acts keep out of this game.

ER: What can be done to solve this problem?

PoP Campaign: If people really do enjoy making music and playing gigs they should do it as a hobby first and foremost. We should build a stronger network of bloggers, bands and promoters to take on the big guns. Unfortunately, it’s a utopian vision and one that seems a million miles away in this world of Live Nation etc.

ER: Have you done/are you now on an international Tour before?

PoP Campaign: We have played several international shows but not Asia.

ER: Is this your first trip/ tour to Asia and Korea?

PoP Campaign: Yes and we are very excited/intrigued.

ER: What made you decide to tour Korea?

PoP Campaign: We were offered some shows and we could see no reason not to do it. That’s often a motivating factor for most things in this band.

ER: What are you expecting from your tour to Korea

ER:What have you done to prepare for your tour to Korea?

PoP Campaign:  Haha. Not much. We got some jabs from the doctor.

ER: Thanks for the answers guys! ElectRow hopes you have the best tour yet through the land we call home.

Be sure to check out PoP Campaign at 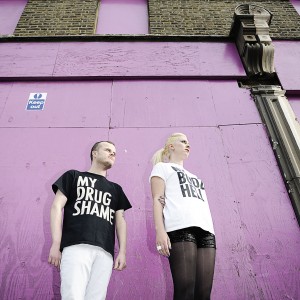 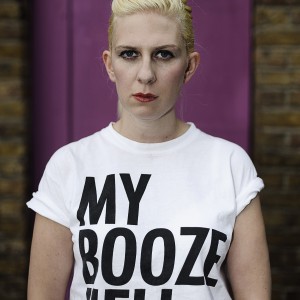 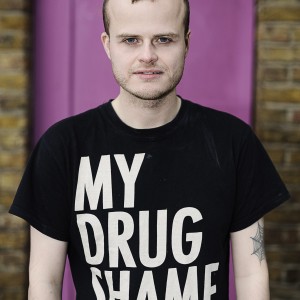 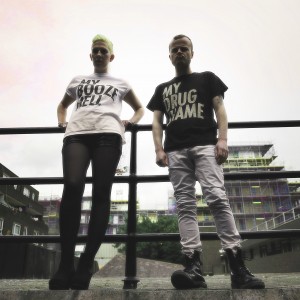 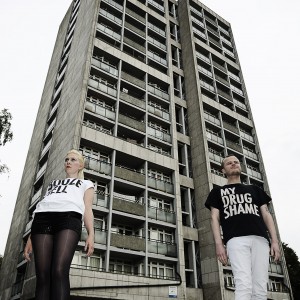